Entrepreneur Mindset Tip: Quit saying I am too old for that

The last Entrepreneur Mindset Tip was the first of this series where I wrote about the Lie #1:  There’s something wrong with me.

I’m taking you along my personal mindset journey in hope that you can relate to some of what I am experiencing and that it will help you too.

Deep down inside both you and I know this is a lie.  And let me share a story that I hope will inspire you to step forward in your business and not listen to this lie that you may be telling yourself.

My coach broke her first six figures when she was the age that I am quickly approaching and five years later she has since built a multiple seven figure business.

What it took was for her to get out of her own way to make this happen.  I know my mindset has gotten in the way of achieving things in my business, how about you?

That’s why I am digging deep and pushing along this mindset journey.

First I had to start with getting myself into an open mindset and then tackle the first lie that there is something wrong with me.  All those lies were doing were keeping me in a safe place and not in action.  Since then I have found myself being more aware of what I am doing and pushing myself to be in action.

Let’s tackle the lie of telling myself I am too old for that or anything for that matter!

The funny thing is that when I think about it, I don’t feel old in my mind.

Stop take a moment and really go inside of your mind, do you really feel old? I’ll bet not.

Maybe you don’t have a role model like I do and I hope you will be inspired by the story of a 55 year old woman doing what it takes to break six figures for the first time in her life and then  build that into a multi million dollar business.

You have the ability to do this.  Let’s look at a few other people who have achieved great success later on in life…

Grandma Moses took up painting in her 70’s and had her fist exhibition at the age of 78 and was discovered when a collector saw her paintings in the drugstore where they were being sold for $2-$3 per painting.

Writer Norman Mclean wrote A River Run’s Through It in his 70’s,

I could go on and on with more examples.  What it took for me was personally knowing someone who has achieved great success and has pushed me to think big in my life because I had been thinking too small.

Are you thinking big or small?

What is really took was for me to decide in my mind that I am not too old.

So don’t let other people say to you that you can’t teach an old dog new tricks.

Instead, decide today to stop thinking that you are too old.  It’s a lie and it is keeping you safe.

Start looking for examples all around you, they are there if you start looking.

I say let’s show the younger generation that it can be done no matter what your age is.  I’m clear that if I can show my kids that I can do it, they will embrace the possibility for themselves.

Can there be a better legacy than that?

Question:  Are you telling  yourself I am too old  for that?  And what are you going to do about it? 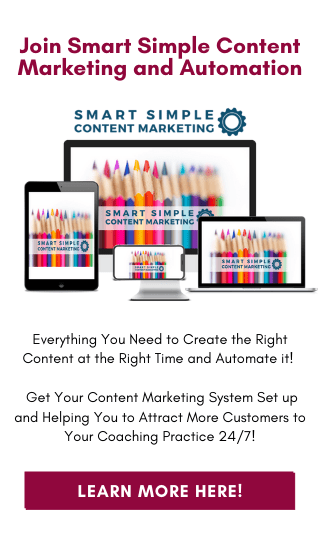 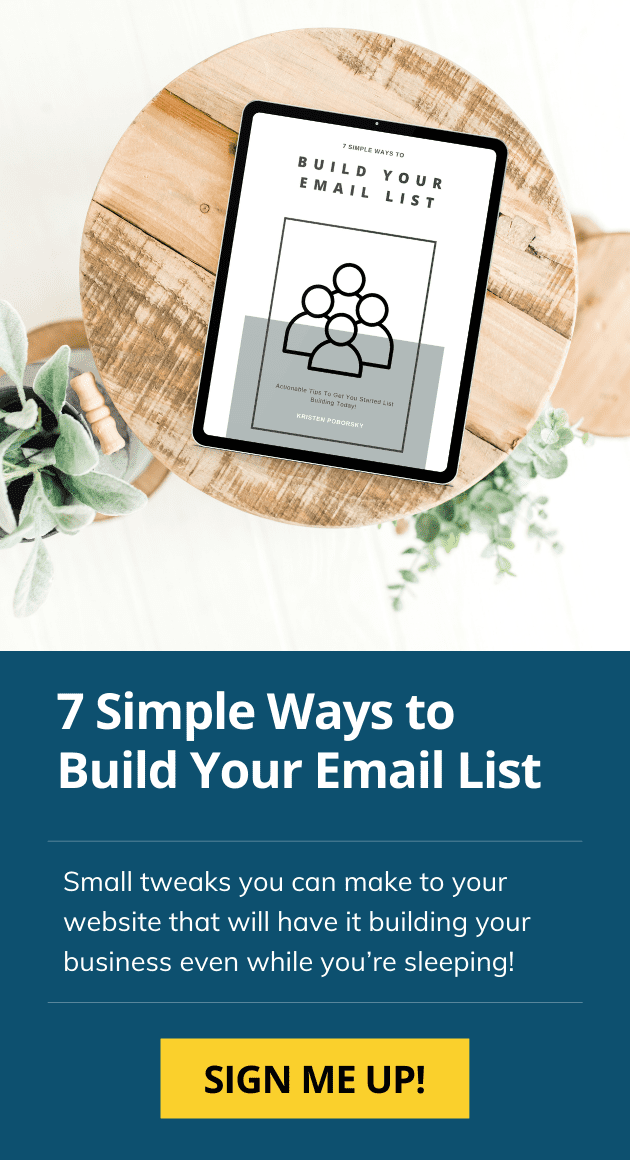 I’ve personally used each one of these tools and resources to grow my business and that of my client’s as well. I take time to find the best tools then I start by testing it out on my business before I even suggest it to my clients.

I’ve personally used each one of these tools and resources to grow my business and that of my client’s as well.  I take time to find the best tools then I start by testing it out on my business before I even suggest it to my clients.

Get it out of your head and on paper in the next 30 minutes.

I’ve created this free mini-training using my proven Course Milestone Framework to help you kickstart your online course creation so that you can finally get your ideas out of your head and into reality and make the impact you’re dreaming of!

It’s the same steps I use myself and what I teach in my Smart Simple Courses That Sell Program.